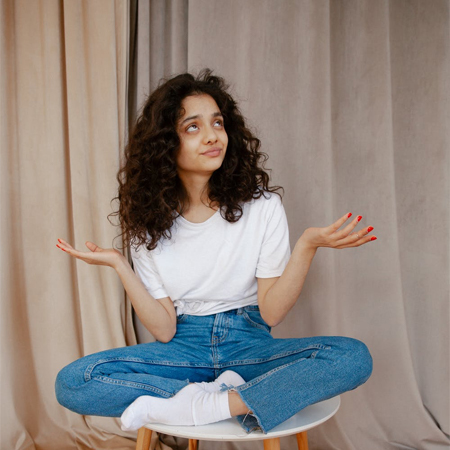 Have you ever had one of those days where you’d made plans, but then the day arrives. You no longer want to go, but you don’t have any reasonable excuses. Then, magic strikes. They message to cancel and then you’re home free. Yes! Excellent! However, this is not one of those times. This is when you’ve made plans for a date, you were actually looking forward to it and then they cancelled and you don’t know what to do. So, here are 4 excuses people use to cancel a date and how to respond…

A common excuse people use to cancel a date. Now, this could go of three ways. One, they’re actually sick. Two, they made it up entirely. Third, they’re actually just super hungover. Truthfully, you might never know for sure if they’re truly ill. It depends on how long you’ve known them, how many times they’ve cancelled previously etc.

How to respond: Tell them you hope they feel better soon and (depending on how far along things are between you two) you could offer to bring them some soup.

Wait for them to feel better

and arrange a time to reschedule.

You’d really hope someone wouldn’t make this up as an excuse to cancel a date, but maybe they could use a fake relative? Regardless, if someone messages/calls to cancel because of a family emergency, the best thing to do is be supportive.

The best response to a cancelled date in this situation would to ask what happened and if/how you can help. Who among us hasn’t had to work late

or used it as an excuse?

If someone cancels your date because they have to work late, it likely means they probably cancelled fairly last minute. Which is not ideal and that can definitely make the excuse seem flimsier. It’s up to you to use your discretion in terms of whether you take them at their word.

How to respond: Say you understand and wait for them to suggest an alternative time to meet. Also, make a mental note of if they actually seem apologetic.

It is a sad (but true) fact that some things are just not meant to be. Sometimes people think they’re ready to put themselves out there again, but only once they’re ‘out there’ do they realise they were wrong. Other times, people just get a gut feeling or had already been having doubts that couldn’t be overlooked.

Either way, these things happen

and it can hurt when someone says as much

How to respond: Only ask if you actually want to know. If someone has already made the decision, there’s no need to try and change their mind. You don’t want to have to force someone to like the idea of going on a date with you, right?!

Hopefully, none of these 4 excuses people use to cancel a date will be the case for you but, just to be on the safe side, it’s always good to have a few tips on how to possibly respond. Best of luck out there in those streets!

5 COMMON DATING MIXED MESSAGES AND WHAT THEY CAN MEAN