Bad boys are the most sought-after guys in school and at least once in our lives we’ve noticed one.

Megan Fox, Kourtney Kardashian and others have proven that bad boys, tough and tattooed, are the weakness of many women. Even at school, guys with a pretty tough attitude are the ones who normally steal girls’ hearts. Have you ever noticed one of them?

Surely you’ve wondered how it is that the bad boy at school attracts so many looks and drives so many girls crazy about him. Well, here we give you some reasons as to why we prefer bad boys to those who are more understanding and affectionate. Don’t worry if you’re dying for that guy at your school because most of us have lost our minds over one of them at some point. 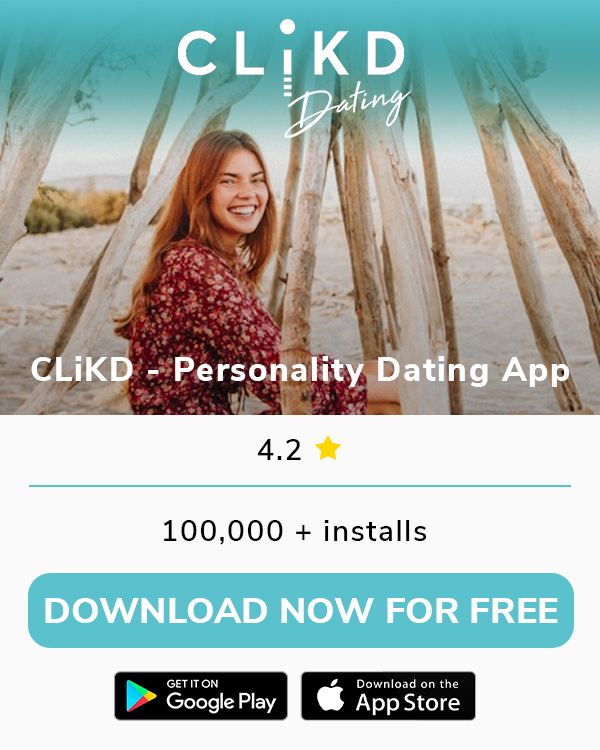 They are very confident

These guys show their security and self-confidence, they know that wherever they go they will be noticed and that’s why they are the ones who are so desirable and attractive. They know they have no competition, and their winning attitude makes them even more interesting.

It is true that indifference makes bad boys much more attractive to girls at school. There are scientific studies that have even proven we are attracted to those who ignore us the most. However, indifference can only mean two things: that he really isn’t interested in you or he doesn’t care about anyone but himself.

Bad boys are always playing with danger. That’s why it’s common to see them on a motorcycle, for example, and it’s those exciting and different things that attract us. Be careful if the guy you like does too many risky things, as you may end up hurting yourself.

Unlike the people who share their stuff with their closest friends, bad boys are like closed books and this attracts women much more, as they focus on only one thing and that is to get them to open their icy hearts. The mystery that revolves around them makes them even more sought after.

They are very masculine

The looks that these bad boys wear are straight out of a rock magazine and, usually, they wear all black. This is completely complemented by their badass attitude, which makes them seem so masculine that it drives us crazy.

Actually, there are other reasons why we are so attracted to bad boys, but these are the main ones. And you, have you noticed any of them? 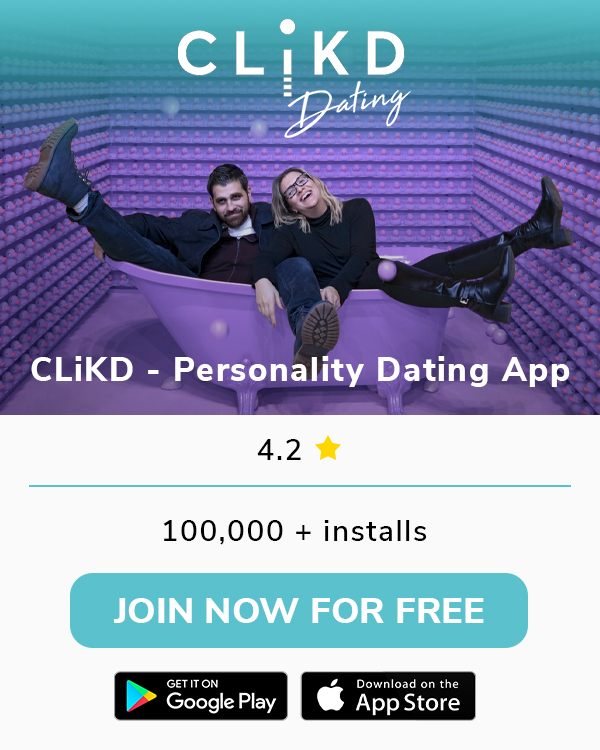