This one is a classic. Also, pretty patronising. Majority of the time when someone goes on a date with you, the last thing they want is to be your friend. That’s not why people start dating. If they’ve shown interest and it’s not being reciprocated, the last thing they’d want is to hang out with you more as you discuss people you’re actually interested in.

Let’s be honest. How many people genuinely mean it when they say ‘happy for us to be friends though’ after a failed first date? If you don’t really mean it, don’t offer up friendship as a consolation prize. Firstly, if they accept and you didn’t really mean it, you’ve just dug yourself an unnecessary hole. Secondly, it’s likely to make them feel shittier. You’re essentially saying you enjoyed their company, but don’t fancy them. Low blow at this time. Avoid, avoid, avoid!

So, there you have it! 5 tips to let them know you’re not interested in a second date. It can be hard to find a real connection you can build on. If you want to reduce the risk of needing these 5 tips, check out CLiKD! Their fun personality quiz that users take (and both have to pass) before matching will help you better determine if there’s potential for something truly lasting there. Plus, the 3 questions act as a great ice breaker!

Happy dating peeps! May your future be filled with as many second dates as you want. 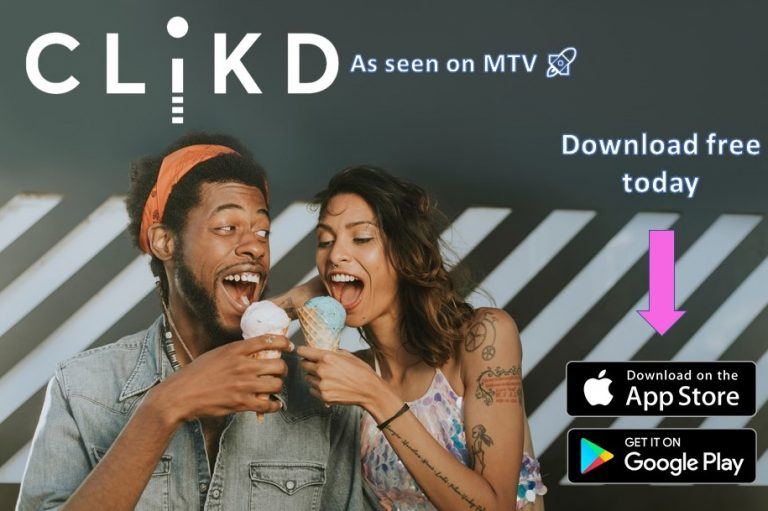