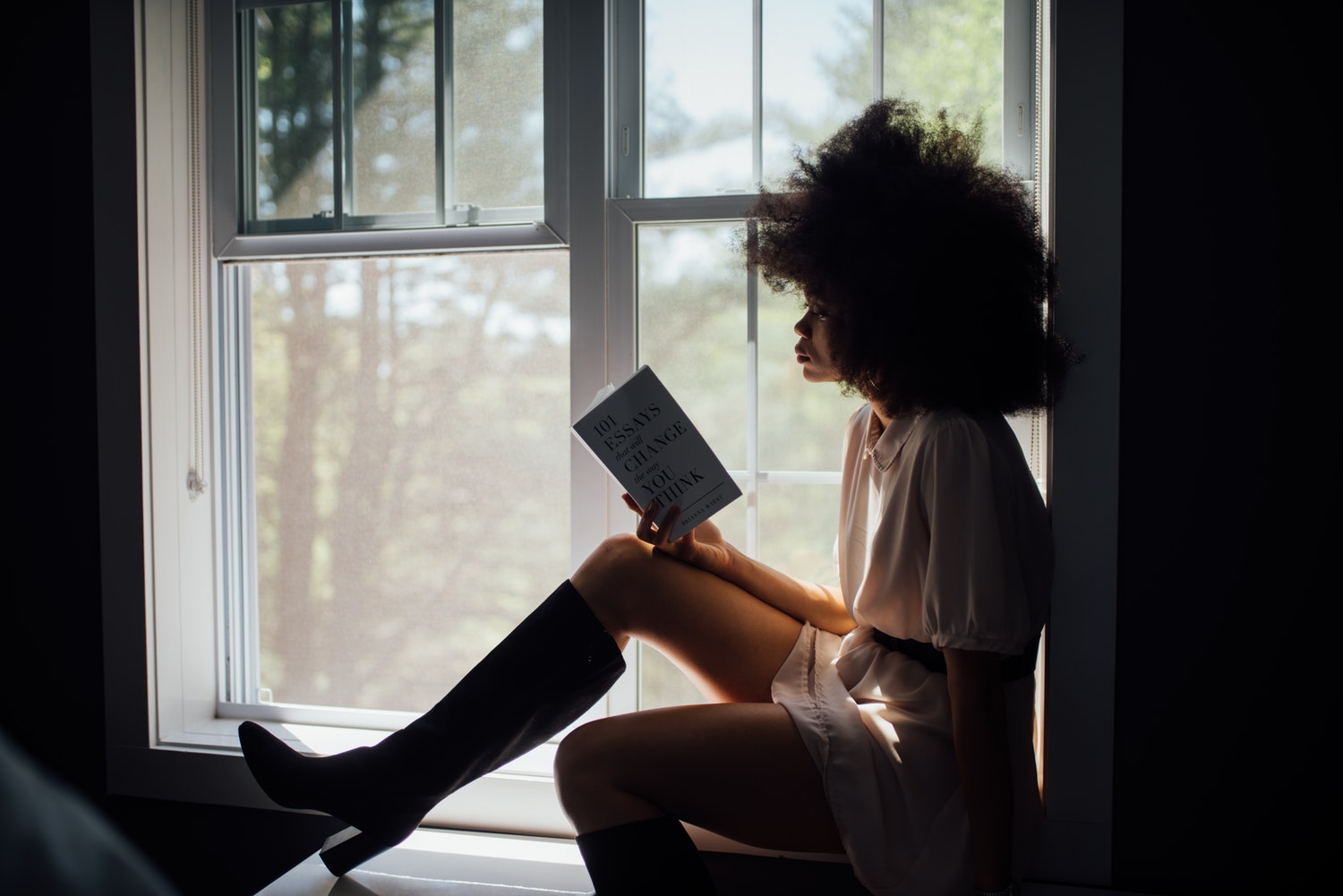 With all the technology, apps, phones and internet we could ask for, why is it that so many women are still turning to dating books for help? Is it in hopes that the printed words may come to fruition? Is it that one last leap of faith? Or is it that undying hope that an expert can fix all your problems?

As time progresses, dating seems to become increasingly more difficult. There are so many unspoken rules and dating taboos followed by a large number of weirdos out there. However, if you’ve been unlucky in love and you feel like you’ve tried it all, maybe some new dating tips might help. So, here are our pick of the top 5 dating books for women… 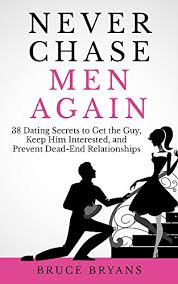 This book offers dating and relationship advice for becoming completely irresistible to the opposite sex.

Author, Bruce Bryans, understands that dating shouldn’t be rocket science, his ‘38 Dating Secrets To Get The Guy, Keep Him Interested and Prevent Dead-End Relationships’ provides direct, if somewhat blunt, dating advise. It does so whilst promising not to make your skin crawl, insult your intelligence or waste your time.

Here are a few of the topics the book touches on:

·      How to keep a man interested, without playing games or becoming his doormat 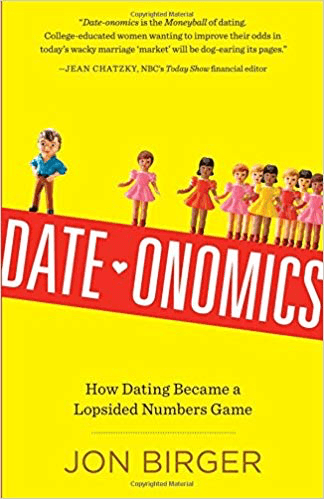 Using a combination of demographics, statistics, game theory and number-crunching, Date-onomics links people’s behaviours to the difficulty or ease of dating in today’s world.

Jon Birger speaks on the myth all women across the globe want confirmed, the man deficit. Without giving too much away, it looks like it may not be just a myth. Packed with facts and figures to back popular dating advice;

“It’s not the he’s not that into you,

it’s that there aren’t enough of him”. 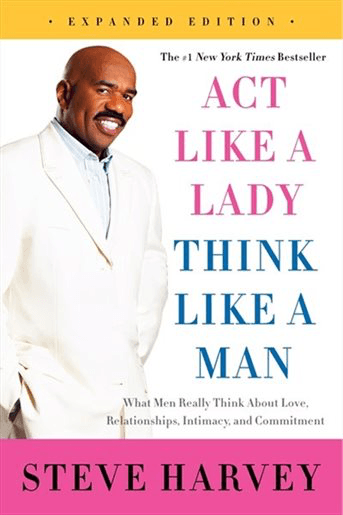 This iconic book turned film was the talk of the town for some time. Written by Steve Harvey, this international best seller celebrates the ever changing, fast paced lifestyle that many women lead. Along with that, it also expresses his confusion as to why so many go-getting women still struggle in the dating scene.

Commitment is often a huge issue for men, leaving many women perplexed and believing they are the problem. Well, Steve is here to tell you… you ARE the problem! Instead of going straight to the source (men) for advice, women ask other women and, according to Act Like a Lady, Think Like a Man, that is all wrong!

You Are a Badass: How to Stop Doubting Your Greatness and Start Living an Awesome Life 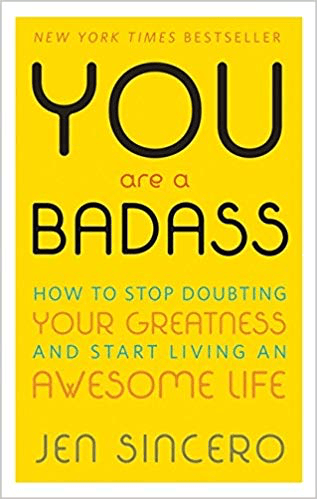 This book has been described as ‘you listening to your wise best friend give advice’. Unlike the others, this book focuses on self-help, giving you short, to the point advice to apply and alter your life.

It may not be the easiest pill to swallow, but it may be the medicine you need to change your life.

The Tao of Dating 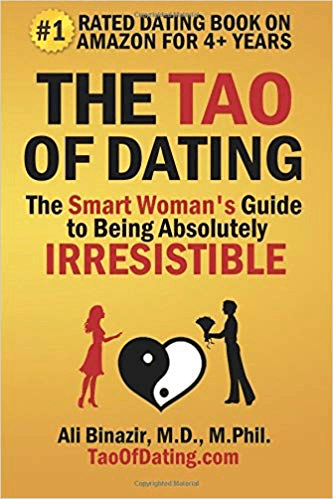 This book is often described as the smart women’s guide to dating and we can see why. This book could easily fall into the self-love category as author, Ali Binazir, encourages readers to ‘Be The Light’.

The book heavily focusses on the law attraction, not necessarily in the same way other self-help book. Binazir talks about the power of elevating and appreciating others, as well as how, in turn, that energy impowers and lifts you up – this genuinely sounds enlightening.

Basically, what you put in,

is what you get out.

the power of being nice!

In no particular order, those are the 5 most read/listened to books on the market. Dating books may not be your thing, but a bit of self-love never hurt anybody. Let us know if you have read any of these books. Similarly, if you intend to read one or some after this post, let us know… We’d love to hear from you!

4 REASONS TO WATCH NETFLIX’S DATING AROUND