How To Conquer A Curious Straight Man | CLiKD Dating App

HOW TO CONQUER A CURIOUS STRAIGHT MAN

How to hook up and have gay sex with a curious straight man? It’s possible but follow these tips.

It’s a classic: straight guys who sleep with men. Gays themselves are the first to fall for the clichés about whether it’s “a closet gay,” forcing themselves to label them because if not, they don’t get it.

We are not going to tell you that that is a problem for them: many guys are curious to sleep with another man and gays can offer a good service of convincing or simply testing to see how the experience is. Follow these tips, don’t judge and enjoy with your favorite straight guy.

We have to mention that whether you are a curious straight man or not, you can always take a look at CLiKD Dating App and look for someone according to what you feel like or what your body is asking for. We don’t judge anyone here, love is free!

Talk to him and get to know his situation

The first thing a curious straight guy wants is for you to know his story and understand him. If you don’t, if you don’t empathize with him, you won’t be able to come to any agreement, let alone get between the sheets to experiment and enjoy the morbidity. Get to know him, don’t judge him and reassure him: it’s normal and the world doesn’t end. It’s not a bad thing, it’s great.

The second thing a curious straight man is looking for is discretion: they are not homophobic but understand that it is not easy for them to admit to their friends that they also like dicks. Or maybe they don’t even like them, but they want to try it and not be influenced by the society we live in.

A curious straight man is always looking for is discretion

Take the heat out of the matter

When you talk to him, besides not judging, you have to make him see that it is something normal, that it is neither better nor worse, but different. Those who take risks and try are the ones who enjoy life the most.

You have already convinced the curious straight man and you already have him available for you: don’t get uppity and don’t do anything he doesn’t feel like doing. Enjoy the moment, start slowly and always be concerned about his well-being. If you follow these simple rules, you’re sure to get more than you bargained for. Give him a good experience.

Don’t be a pain, win him over little by little

We are all guys and we all want sex, but you have to work at it. No pressure, no obligations, much less threats: no one is obliged to do anything with anyone and don’t do what you wouldn’t like to be done to you.

And, above all, do not judge him

This is the most important thing: don’t say things like “you’re in the closet, let’s see when you come out”, “I’m sure I do it better than a girl” or belittle him for doubting his sexuality. Surely you went through the same thing so don’t fall into the hatred and phobias that we complain so much about.

Don’t say things like “you’re in the closet, let’s see when you come out” 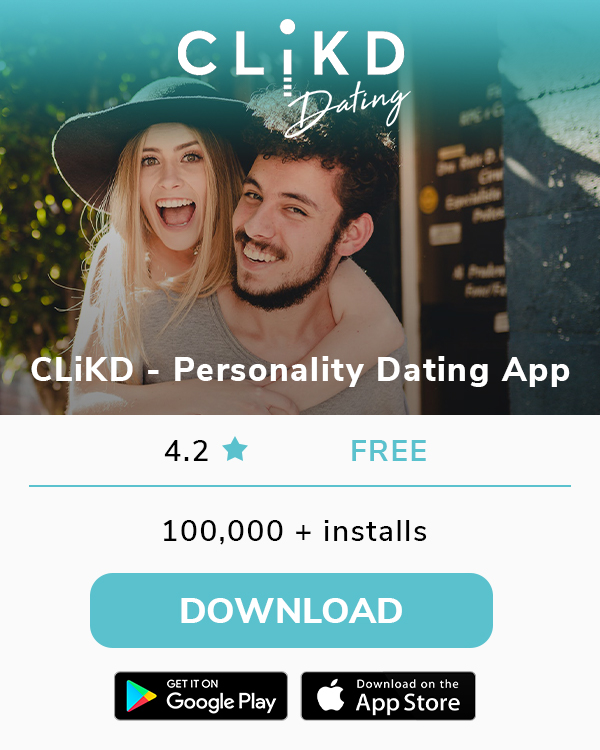 HOW TO FIND A GOOD GAY BOYFRIEND 5 TOP TIPS