How To Conquer The Heart Of a Difficult Man | CLiKD Dating

HOW TO CONQUER THE HEART OF A DIFFICULT MAN

In love anything goes, so if you want that difficult man to fall into your arms, follow these tips.

Sometimes, conquering someone seems like an impossible mission because no matter how hard we try, we can’t get him to notice us. But everything is possible in this life, even conquering that guy who seems like he will be your unrequited love for life.

Difficult man are those who have been hurt many times and therefore do not believe in love, or simply do not open their hearts to just anyone. With these guys, it is unlikely that common flirting tactics will have a big impact. This is what makes them irresistible to some women.

So, if you want to conquer your platonic love, you have to be clear that it will not be an easy task. You will have to be a very smart and patient woman in order to achieve your goal. Take note, here are some tips on How To Conquer The Heart Of a Difficult Man! 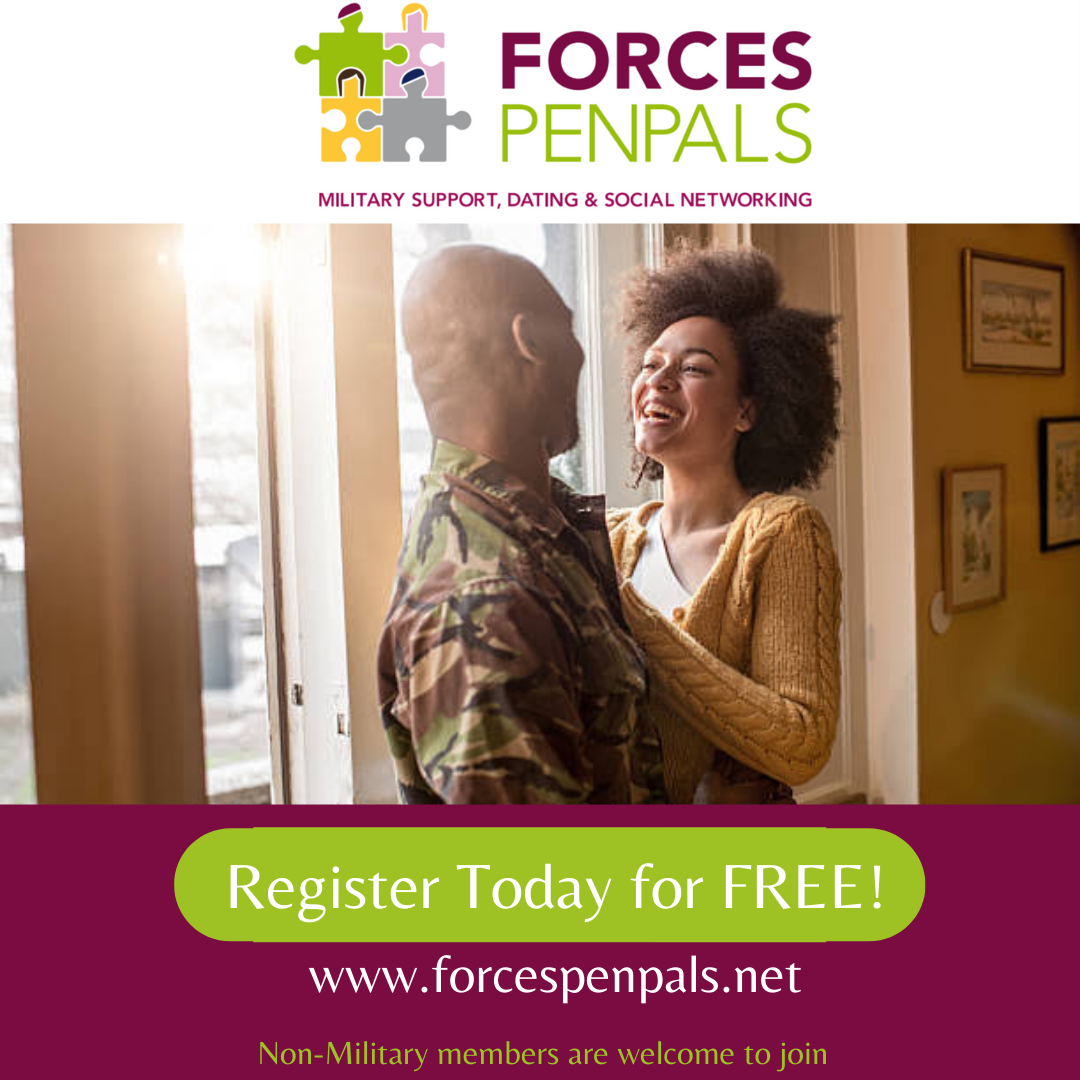 Showing interest in someone doesn’t mean that you have to be on his case 24/7, much less beg for attention. If you want him to notice that you are interested, you can ask him about his family, his interests or his hobbies, because just like us they also want to be heard. Remember that there is a fine line between interest and begging for attention, so be very subtle. Subtlety is very attractive to them.

It’s normal for girls to wait for an invitation from a guy to go out to dinner or just to get to know each other beyond friendship, so taking the initiative yourself can be a plus. However, in the case of difficult guys, it’s not a good idea to take him on a romantic date. Try a party instead, a place where he doesn’t feel a lot of pressure and can socialize with other people.

Be mysterious and different

It’s natural that nerves make us talk like crazy, but keeping calm and leaving some things for later can be a great hook to keep him interested in learning more about you. This does not mean that you should try to be someone else. On the contrary, be yourself.

Play hard to get

Women make the very serious mistake of showing too much interest in someone who often ends up ignoring them, but if the guy you are dating is one of those who does not believe in love, show him that you are not just another girl who wants to “hunt him.” He will take it as a cue to start interacting more with you.

This does not mean that you should be disinterested, but showing you are sure of yourself will give you better chance of conquering his heart. 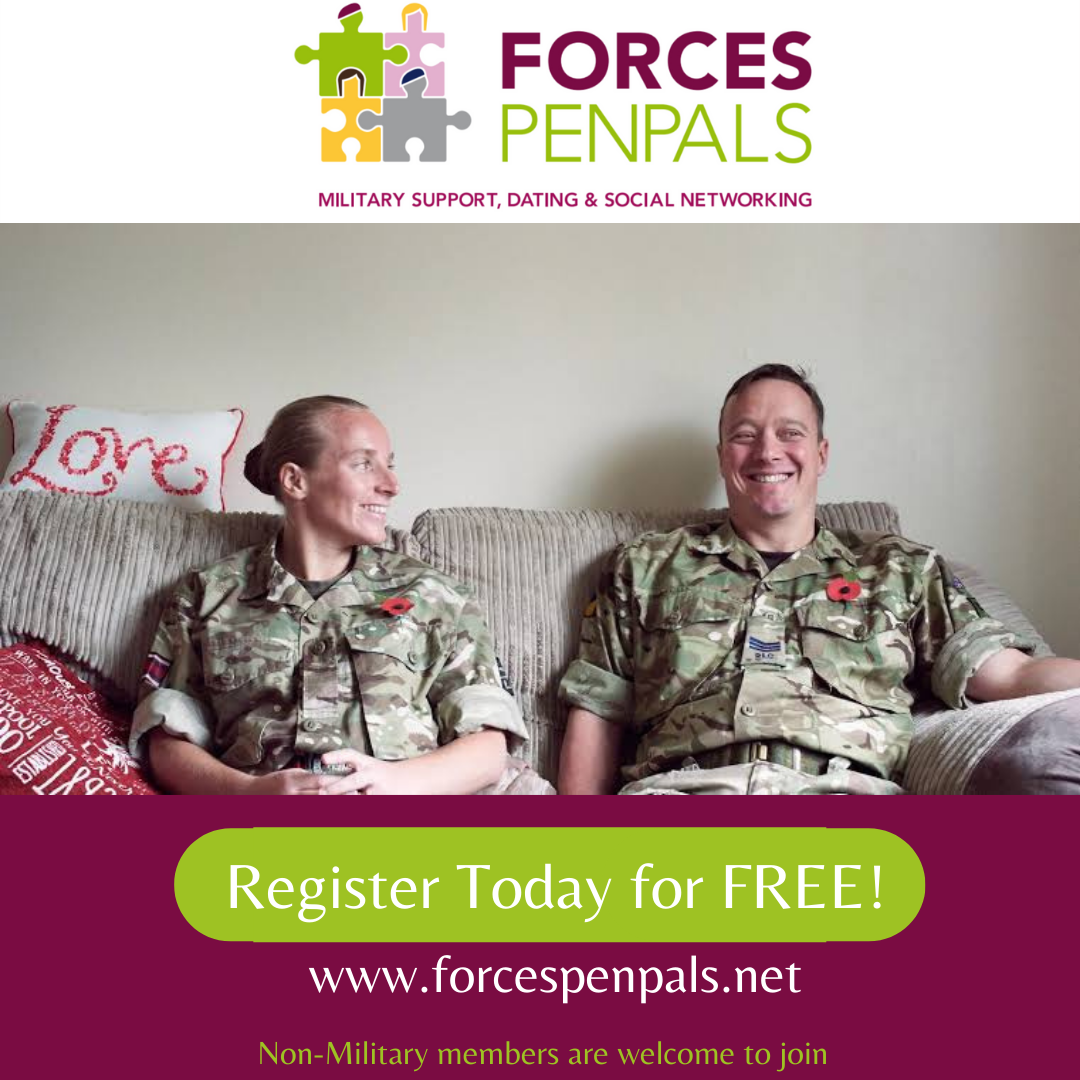 WHEN IS A PERSON CONSIDERED TO BE UNFAITHFUL?