TIPS ON HOW TO START OVER IN YOUR RELATIONSHIP

How to start over in a relationship with the same person? A very good question. Should you start over as if the previous relationship never happened, or should you carefully analyze the mistakes you made and commit to avoiding them? While there is no way to guarantee success, the answer depends largely on your circumstances. 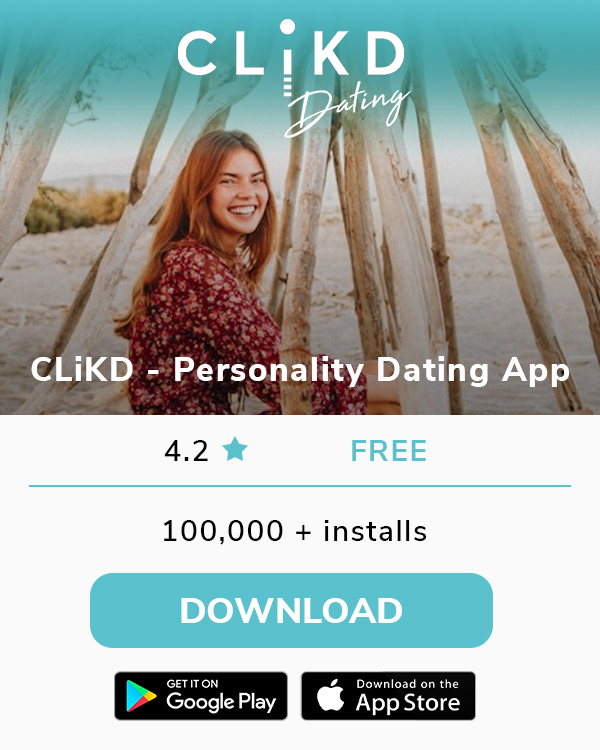 Acknowledge the past without dwelling on it

If your first attempt at a relationship ended badly, you can’t simply act as if nothing ever happened if the two of you haven’t resolved what happened. Building a new relationship intentionally can work as long as you are both on the same page. The suggestion that the two of you, in a sense, start over and try to normalize your relationship and build a foundation like most couples do is a good idea. Not only would this give you the opportunity to demonstrate your commitment to the relationship, but it also gives you both the opportunity to learn how to be a couple. Think about the opportunity you are getting by having a second chance as a couple.

Sometimes the instinct in a second-time relationship is to skip the romance that often exists in new relationships. Without that, it’s easy to fall into coldness quickly and that numbness doesn’t set the stage for a solid relationship. Spend more time together as a couple, doing everyday things, cooking together, etc., but don’t forget to share your thoughts, hopes and dreams.

Use the past to your advantage

Consider the previous try at the relationship as beneficial. You already know the little nuances that lead to frustration (does he hate it when you put your elbows on the table or does it drive her crazy when he throws his dirty laundry on the floor?), so now that you’re already ahead of the game by knowing the things that drive each other crazy and the things that annoy your partner, you can skip the growing pains of two people getting to know each other for the first time. This can set the stage for getting straight to the foundation-building that leads to a solid relationship.

If your first attempt at a relationship was when you were younger, it’s important for both of you to realize that you may not be the same people you once were. The end of your first relationship may have been more about maturing and growing up rather than not being compatible. You may have had a good thing going for a while, but over time, feelings change. It wasn’t because you did something wrong; it was because one of you found that your feelings had changed. Take the time to get to know each other again, so that you have a relationship with your current partner, instead of who he or she once was.

If you find it impossible to put these tips into practice and your relationship continues to deteriorate and neither of you are happy, our advice to you is to let it end and move on with your life. But if you choose to work out the problems and stay together, you can experience a much closer bond and a stronger relationship than ever before. 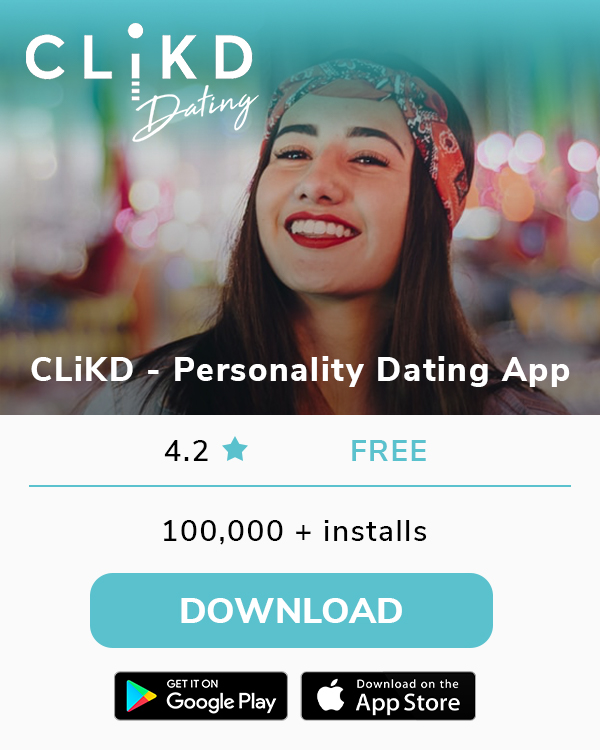 3 WAYS TO REWIND YOUR ROMANTIC RELATIONSHIP