Why Do Guys Ghost And Then Reappear | CLiKD Creative Dating

WHY DO GUYS GHOST AND THEN REAPPEAR 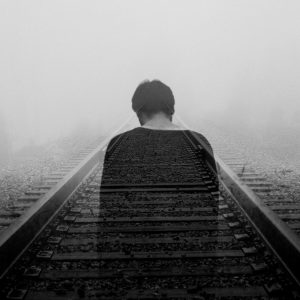 This guy who I dated for four months last year had decided to simply GHOST. Aka. just vanish. Aka. fell off the face of the earth without so much as a goodbye or an explanation.

Fast forward another four months, he decides to contact me one-day-out-of-the-blue by sending 150 crying emojis (yes, I counted every single one of them).

For the record, I chose NOT to

allow him back into my life because

I have a “no ghosters allowed” rule.

You should download CLiKD! It will help you to match with people who have things in common with you. So less chance of running into ghosters.

This whole encounter brings up the fact that GHOSTING is sadly common in this day and age of online dating.  It begs the question; Whyyyyy? What does it mean when he ghosts you and comes back?

So, after some (unscientific) research… yet very-much-real-life-research (aka. my friends who are guilty of ghosting), below is a shortlist of reasons guys disappear and why ghosters always come back:

Sometimes it’s that time of year when people want to couple-up vs. remain single. Usually, it’s the cold winter months and around the holiday season.

My ghoster decided to reappear

He is checking in because his ego likes to feel wanted. He knew ghosting was wrong, yet he still wants to see if he can get a response from you. Usually, he’ll return back to his ego after he gets what he wants. A response.

3. He’s found someone else

People date to find out if there’s a romantic spark or undeniable compatibility with another person. During the dating phase, it’s possible to date more than one person at a time… until you have the “talk” saying “stop dating other people”.  So, before that happens, there is a chance the guy you are seeing just found someone else he feels more compatible with. Which brings us to #4 below. 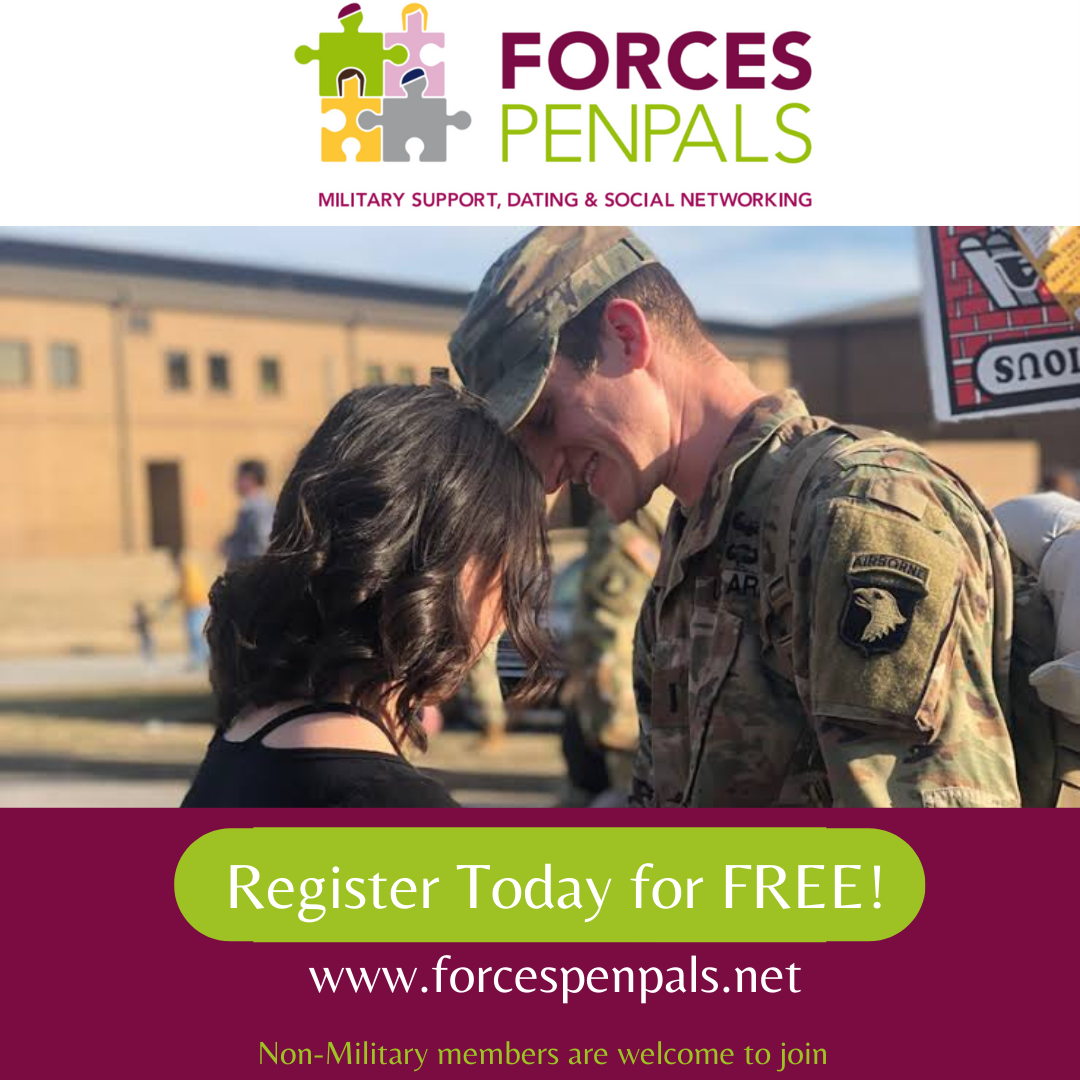 Let’s say he did find someone else, or he just lost interest, or he’s scared of commitment, chances are he is just too chicken to tell you in person. So, in his “logical” way of thinking, it’s much easier to just ghost, completely disappear vs. be the bearer of bad news and disappoint you.

This was legitimately what my ghoster had called himself, a “weirdo.” I actually ignored his 150 crying emoji’s, but when he messaged me again, I decided to ask him why he just disappeared. His response was that he was a weirdo and sometimes needs to disappear from time to time… No comment.

Truth be told, whatever the reason, I’m glad this guy ghosted me because I was able to find someone I like much better after him.

At the end of the day,

if a guy wants to be with you,

he won’t back off, play games or GHOST

So, count your lucky stars, thank your guardian angels that if you ever encounter a ghoster, who cares what the reason is at the end of the day. He did you a favour, because now you have opened yourself to a guy that will be clear and present with you.